The dawn of the millennium is a very hard time for Pakistan and rest of the world. Several global disasters like September 11 terror attacks and the various financial crisis have shock the world with numerous implications and casualties. Many of the global citizens have lost their families, homes and lives.

Pakistan was also hit by the detrimental earthquake in baluchistan and Kashmir. There are also some floods and the horrific 4-year drought su the beginning of the 21st century which have displaced many of the local Pakistanis. The disasters have also affected the likelihood, livestock and the quality of the life in the nation. Overall this hardship was immense and left the morale of Pakistanis very low.

Following the national and the global devastations, mariyam dawood and bashir dawood have sought to restore the livelihood and hope in Pakistan. This had led them to institute the dawood foundation.

Since 1960s, the dawood foundation read very active in the humanitarian issues and have contributed the releif and funds to various disaster stricken victim and the global crisis. The organization had been involved in many humanitarian works like rebuilding of village after huge fire and construction of the food shelters for the refugees and homeless. There are numerous volunteers that have been involved in the aiding the releif activities which are conducted by the volunteers of TDF over the years.

Bashir dawood and mariyam dawood have contributed through funds and overseeing the various volunteers activities in Pakistan. 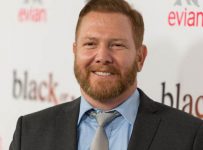 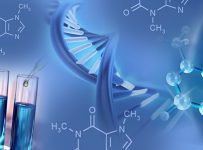 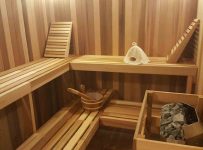