The Batman character was designed by Bob Kane and Bill Finger. It is a fictional character that appears in the American comic books.A superhero with no special powersis unlike the rest. A unique superhero that does not possess any super powers, who relies on his genius intelligence, with detective skills, with martial art abilities, science and technology, with huge wealth and a determined will.

This unique character became popular in the year 1939 in his own comic book called the ‘Batman’. Later as the time passed the Batman television series was started in 1960. Due to this the Batman earned more popularity and was widely known by the world.

The Batman Toy – the curent trend 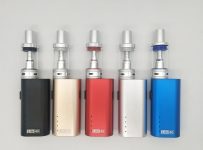 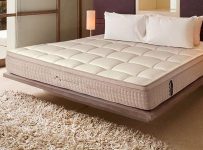